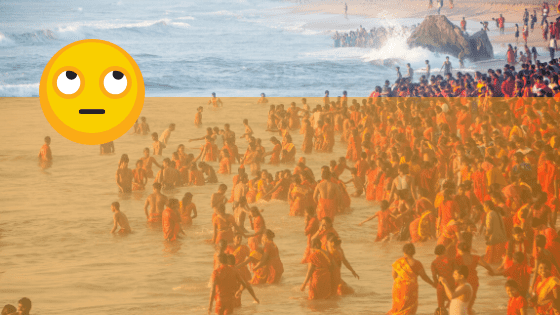 India is facing a complete collapse of their healthcare system, which was technically only designed for the most elite urban oligarchs.

With a recent surge in coronavirus cases, over ten thousand, the system is being pushed to its absolute limits.

“Here in India,” said Doctor Larry Sidhu, “we just can’t handle even 500 deaths, and we’re getting very close to 400 as of this week.”

What does this mean for India’s 1.3 billion people? For many in the medical establishment, these nearly 400 deaths mean there is only one option left: to hand over absolute control of the daily lives of Indians to the government.

“It’s a no-brainer if you ask me,” said avid Facebook user Gurpal Singh. “Dozens of people are dying, maybe even hundreds. How far does this have to go before the good people of India will admit that the media coverage is right, and the only solution is forgoing our right to walk down the street unaccosted by police?”

We asked international banker and government consultant Manjot Goldstein what the government of India was prepared to do to address this obvious crisis.

“We’re doing everything we can,” said Goldstein. “It’s starting to look like the safest option is to loan everybody money interest-free for a period of time.”

When asked whether that was the equivalent of selling India into future debt-slavery in order to save them from a virus that is killing fewer people than the seasonal flu, Goldstein said,

“It’s much worse than the flu, because it’s novel. Besides that, it spreads faster, had a much higher projected death toll back in March, and it is overwhelming healthcare systems everywhere, which the flu is fundamentally incapable of doing because it’s not a novel virus.”

< 'Where two or three gather on Zoom, there am I with them.' (NCV, Novel Coronavirus Translation)Christians dress up as frightened disciples for Easter reenactment >